Find what you need

Cannot find what you want?

BRI At A Glance

BRI at a Glance

BRI was established on 16 December 1895 in Purwokerto, Central Java by Raden Aria Wiriatmaja as De Poerwokertosche Hulp en Spaarbank Der Inladsche Hoofden. Initially started as a savings and loan cooperative for mosques, the simple financial institution was then incorporated as a bona fide bank in 1968.

Today, BRI is one of the largest banks in Indonesia and Southeast Asia that focuses on Micro, Small and Medium Enterprises (MSME) and a pioneer of microfinance in Indonesia. Since its IPO in 2003, BRI has consistently posted profit and paid dividends to shareholders. As of March 2022, BRI’s services are supported by 539,705 BRILink agents, 207,288 EDC units, 14,425 ATMs, and 7,407 CRMs

1895 - The Establishment of BRI
One of the largest state-owned banks in Indonesia, Bank Rakyat Indonesia (BRI) was established on December 16, 1895, by ...Read more
1946 - BRI Post-independence RI
Bank BRI became the first State-Owned Bank in Indonesia as stipulated in Article 1 of Government Regulation No.1 of 1946 ...Read more
1992 – BRI Today
Pursuant to Banking Law No. 7 of 1992 and Government Regulation No. 21 of 1992, BRI officially became a limited liability company on August 1, 1992. ...Read more
More About Our Story..
Close

Bank BRI became the first State-Owned Bank in Indonesia as stipulated in Article 1 of Government Regulation No.1 of 1946 following the Independence Day of the Republic of Indonesia. Bank BRI’s activities were temporarily ceased during the revolutionary war in 1948. The bank resumed its operation after the Renville Agreement in 1949, changing its name to Bank Rakyat Indonesia Serikat.

Pursuant to Banking Law No. 7 of 1992 and Government Regulation No. 21 of 1992, BRI officially became a limited liability company on August 1, 1992. At that time, the Government controlled 100% of BRI's ownership. In 2003, the Government decided to sell 30% of the bank's shares and made the bank a public company under the official name PT Bank Rakyat Indonesia (Persero) Tbk. which it still uses today.

Since its establishment, BRI consistently focuses on Micro, Small and Medium Enterprises (MSME), and became the pioneer of microfinance in Indonesia.

BRI also brought its technology-based banking services to every corner of the country, including to the small islands of the archipelago. In 2016, a new history was made. On June 18, 2016, 18:38 PM Kourou time, French Guiana, BRI launched BRIsat, making it the first bank in the world that owns and operates its own satellite. This satellite was part of BRI’s strategic plan to strengthen the supporting infrastructure for digital services of the future, which could offer quality banking technology from the center of the city to the remote areas of the nation.

To develop the MSME sector, BRI is continually committed to provide convenience in banking services, through digital banking innovation. To that end, since 2017 BRI has launched BRISPOT and continuing its development in 2018. BRISPOT is a mobile-based application with a one-stop service concept for Account Officer for the end-to-end lending process.

On September 13, 2021, Ultra Micro Holding Company which involves three Indonesian State-Owned Enterprises (SOEs), BRI, Pegadaian, and PNM (Permodalan Nasional Madani) officially has been established. The establishment of an ultra-micro ecosystem will strengthen BRI's journey in achieving the aspirations of The Most Valuable Banking Group in Southeast Asia and Champion of Financial Inclusion, and continue to provide sustainable value for all stakeholders.

Return on Asset (Before Tax)

BRI has 9 subsidiaries with more than 50% of shares ownership and as a controller stake. 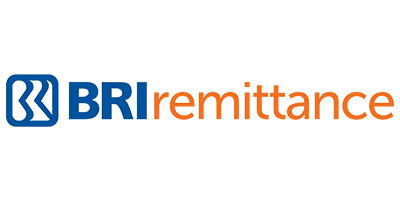 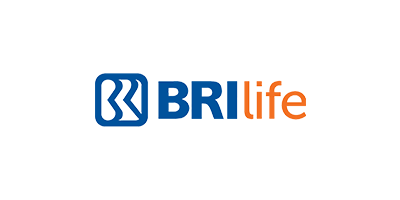 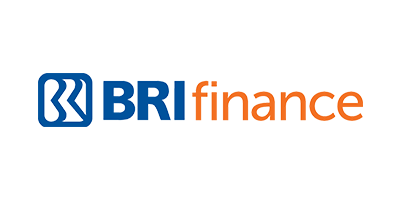 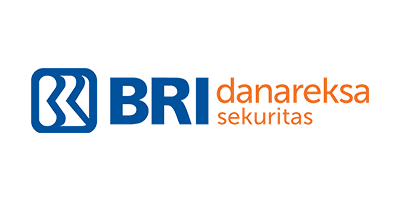 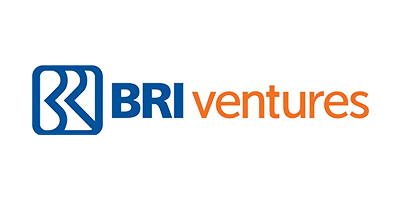 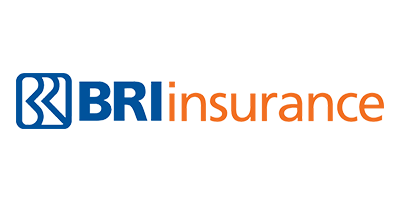 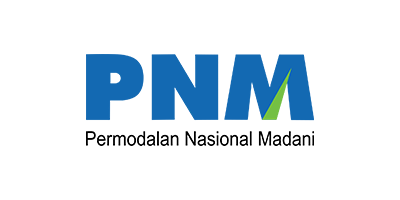 To be The Top of Mind of Indonesia Remittance Company Provider

To be The Most Valuable Securities House in Indonesia

To be The Leading Venture Capital in Financial Technology & Beyond

To be The Top 5 General Insurance in Indonesia in 2024

To Become a Market Leader on Pawn Industry Services